Whether you are for, against or take a neutral position of the Brexit negotiation, it is interesting to see how this deal is affecting British politics.

This New York Times video looks at some of the societal issues that prompted the need for Brexit. But now, it seems as though people are changing their minds. Why?

Want to support us?

My name is Mélanie. I have been working in the field of education and computer-assisted learning for 20 years. I have taught ESL to children, teens and adults. Conversation is my favourite part of teaching ESL. I am happy to share the resources I have been using to get people talking, build fluency and make connections.

Question of the day 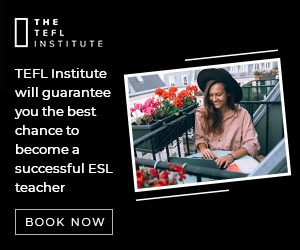